MatrixFrame has a new type of load for rod construction: the area load. This type has been available for FEM floors and walls for some time. Now it can also be used with 2D / 3D frameworks and grillages. The plane is defined by selecting a series of nodes. The area load automatically detects which members are present in that plane, on which the load can be distributed. The user can influence whether or not members are bearing. An advanced algorithm then determines how the surface load must be converted to member loads. A simple and known example is a rectangular surface load, which results in an envelope-shaped distribution and results in triangular and trapezoidal loads on the members.

By selecting a series of nodes, the plane is determined where the surface load engages. By default, all bars in that plane are considered bearing loads. Below an image of a grillage, consisting of 4 edge beams and 1 intermediate beam. The fields of the planes show the distribution of the area load to a bar load. The envelope distribution of the area load is clearly visible.

If there are bars that are not allowed to contribute to load distribution, they can be switched off in the definition of the area load. This can be done via the load entry table or that can be graphically interactive using the mouse. In the image below, the front right-hand edge bar (bar 4 from 0 to 4 meters and bar 4 from 4 to 8 meters) is switched off for the load distribution. The envelope with the schedule for distribution is immediately adjusted. The same applies to the decomposition of the area loads. 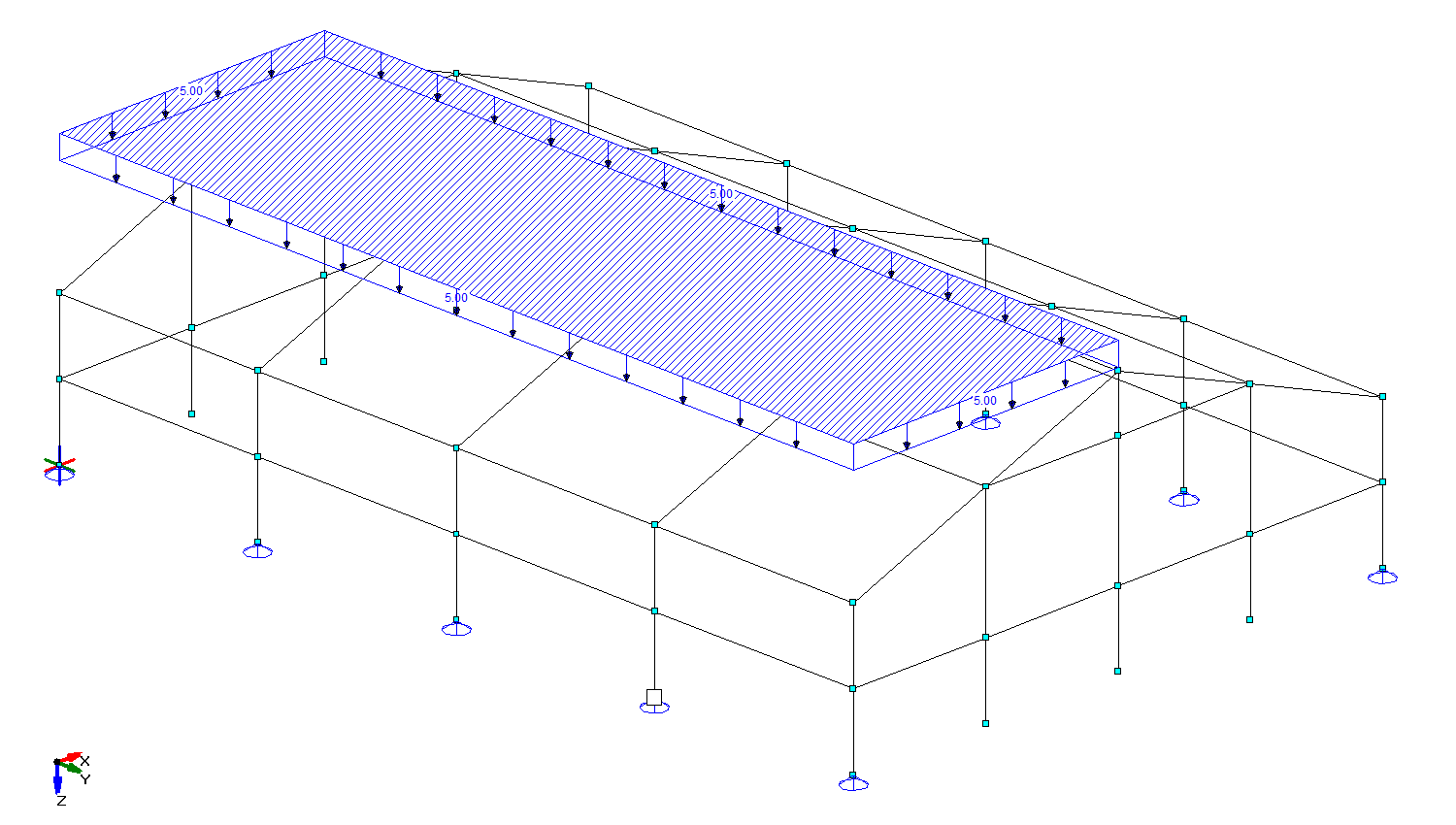 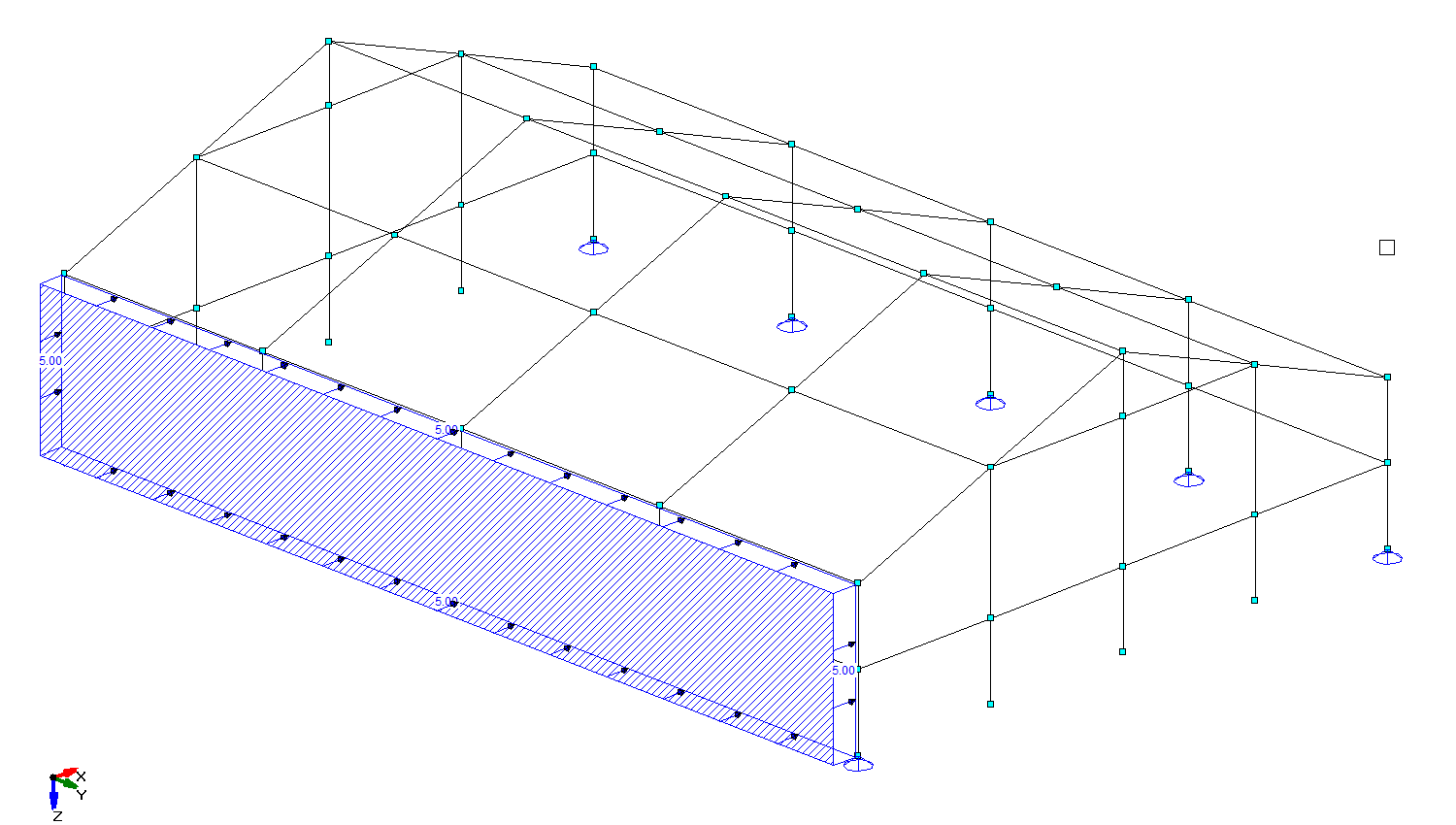 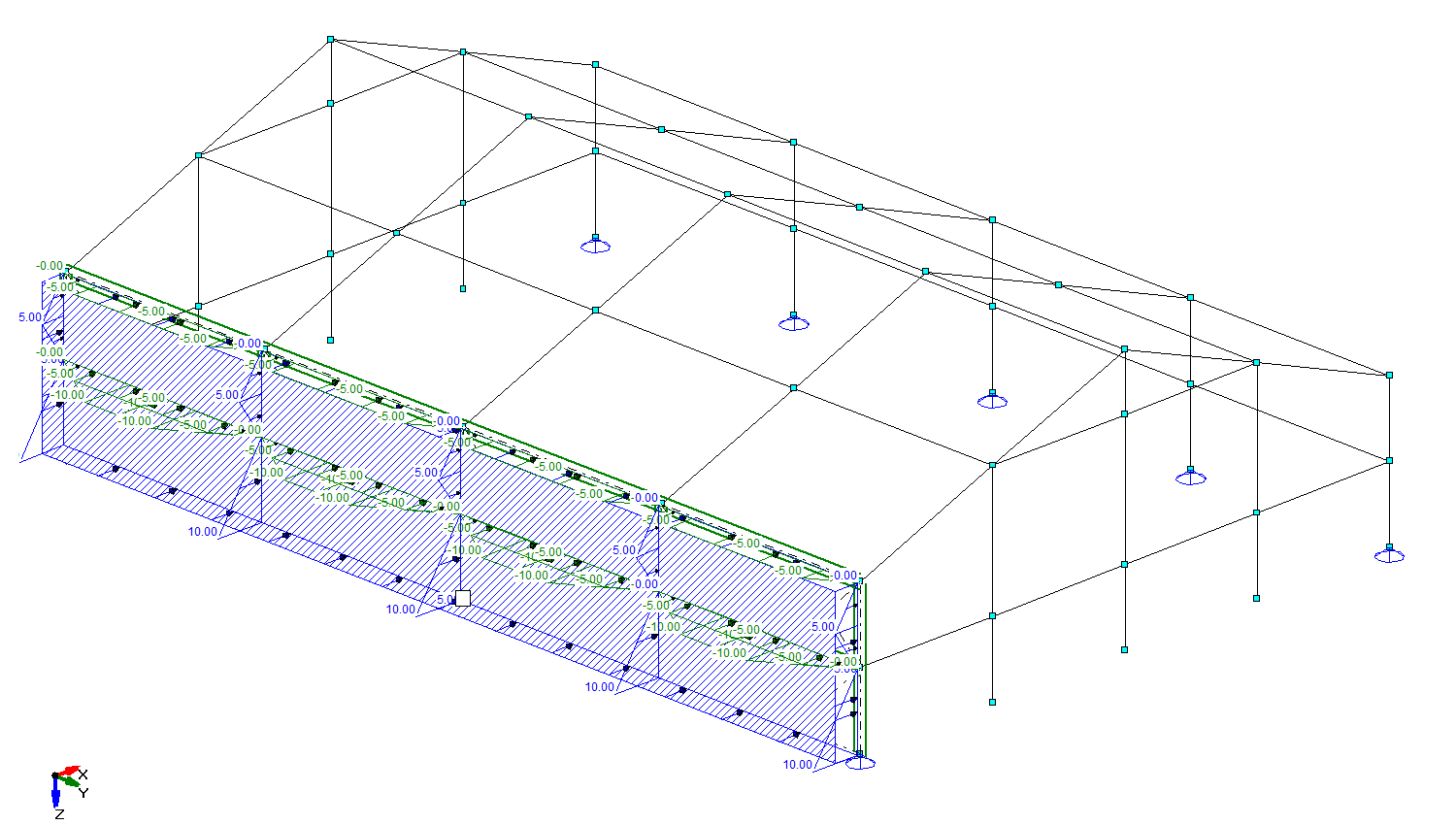 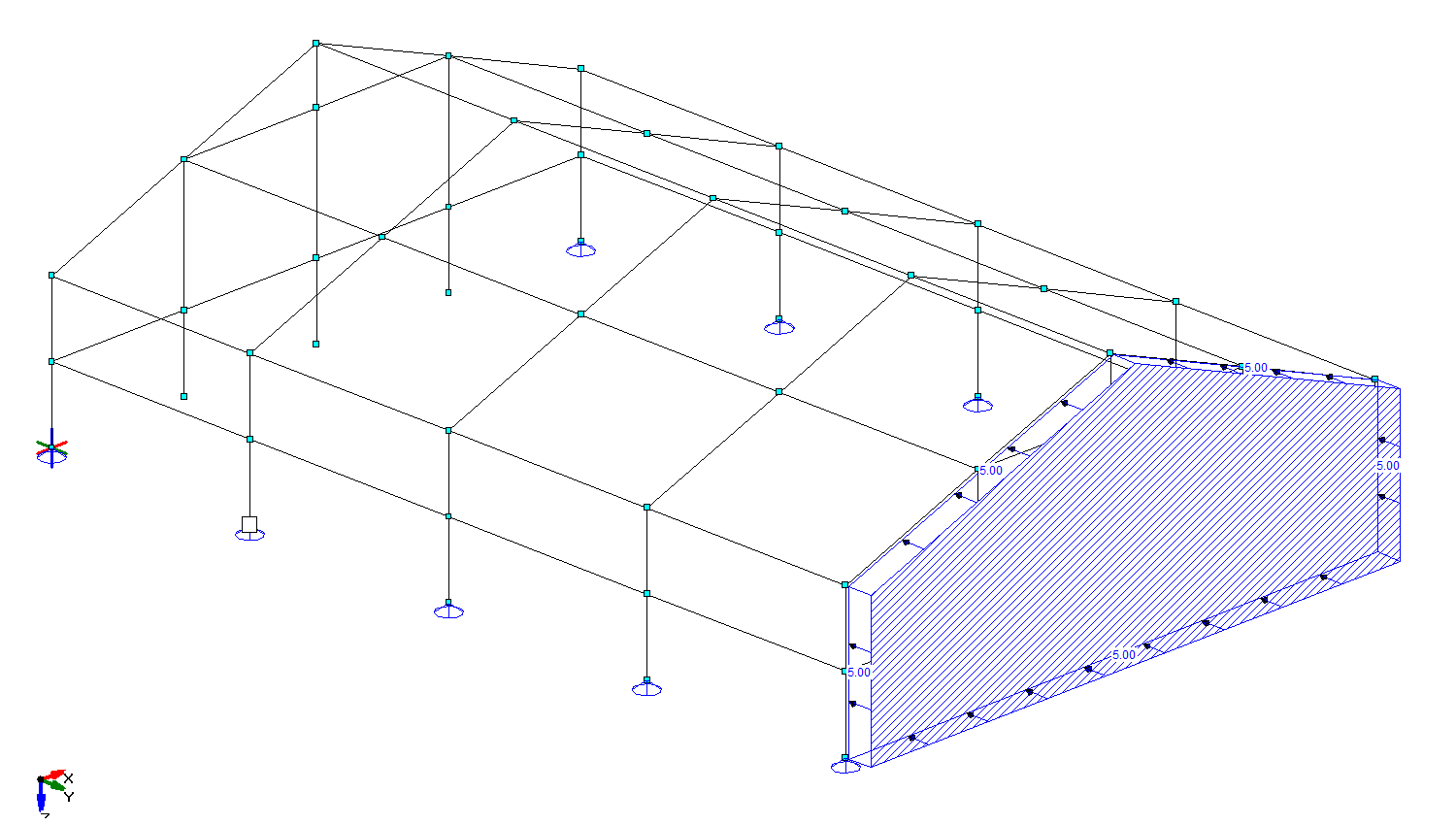 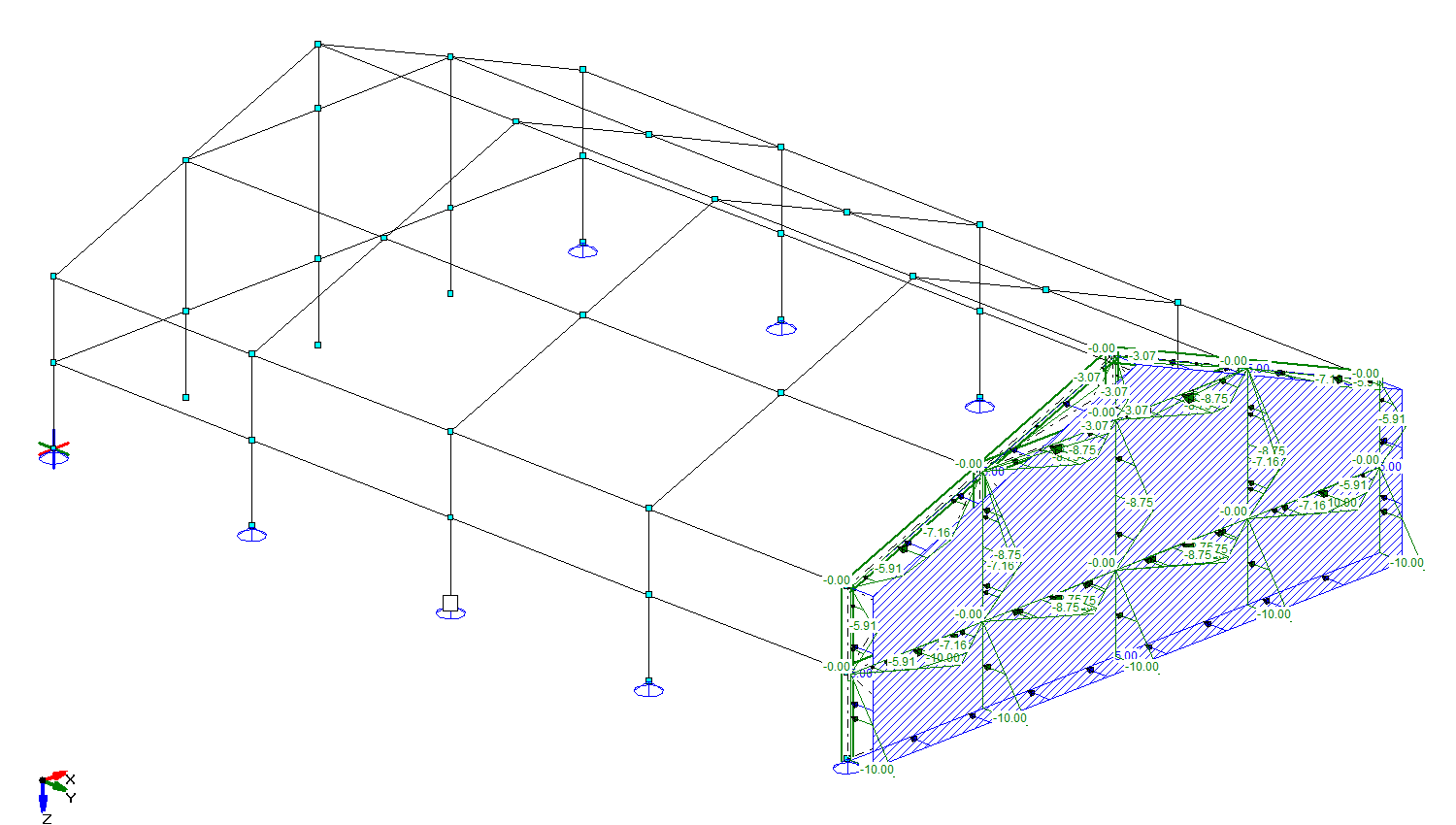 Details of the area load

Contour of the area load:

Distribution of the area load:

From simple to complex area loads

The new surface load is applicable for simple and for complexe models. Whether a surface is straight, sloping or round, and whether there are bearing or non-bearing members under the surface load, the smart algorithm knows how to handle it. Below is an example of a beam grid with various sloping beams with 3 zones with a different surface load. The results from the decomposition to bar loads are shown per zone. 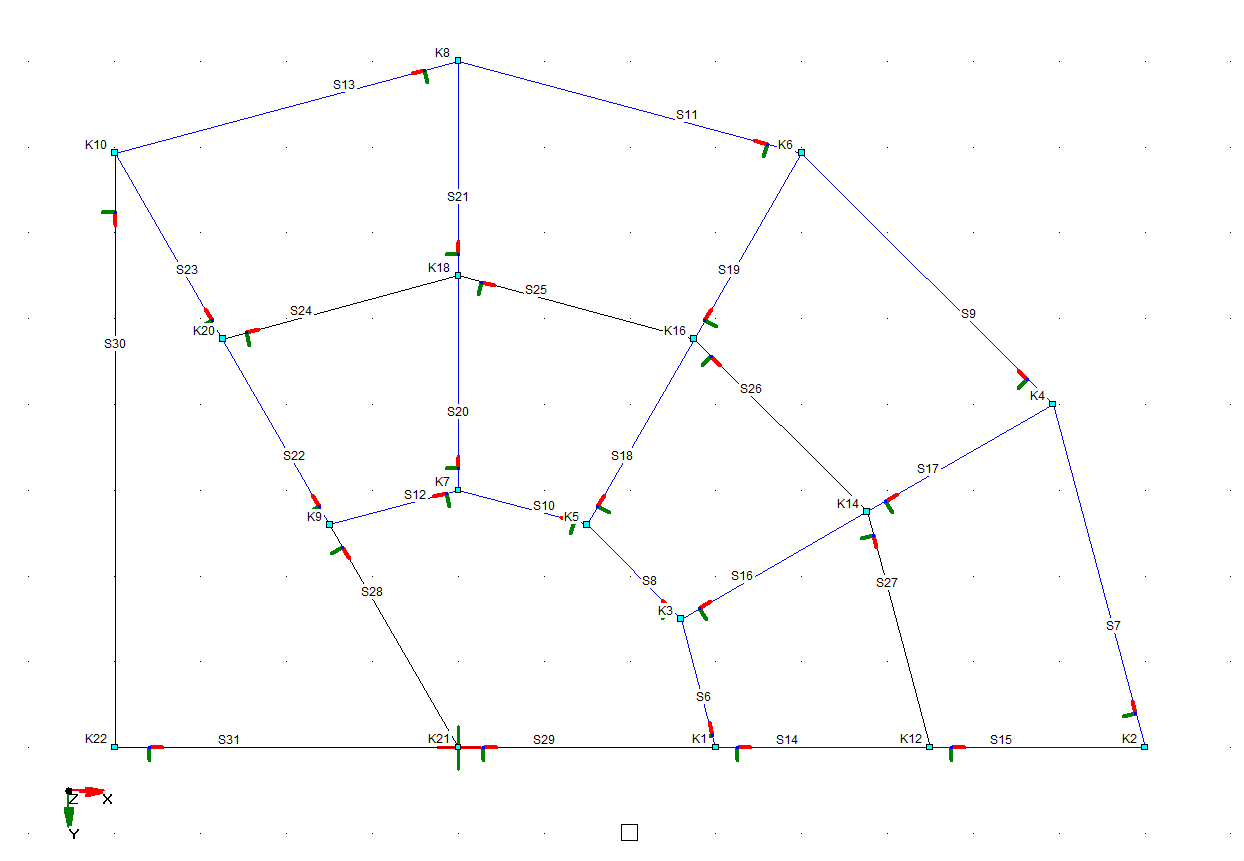 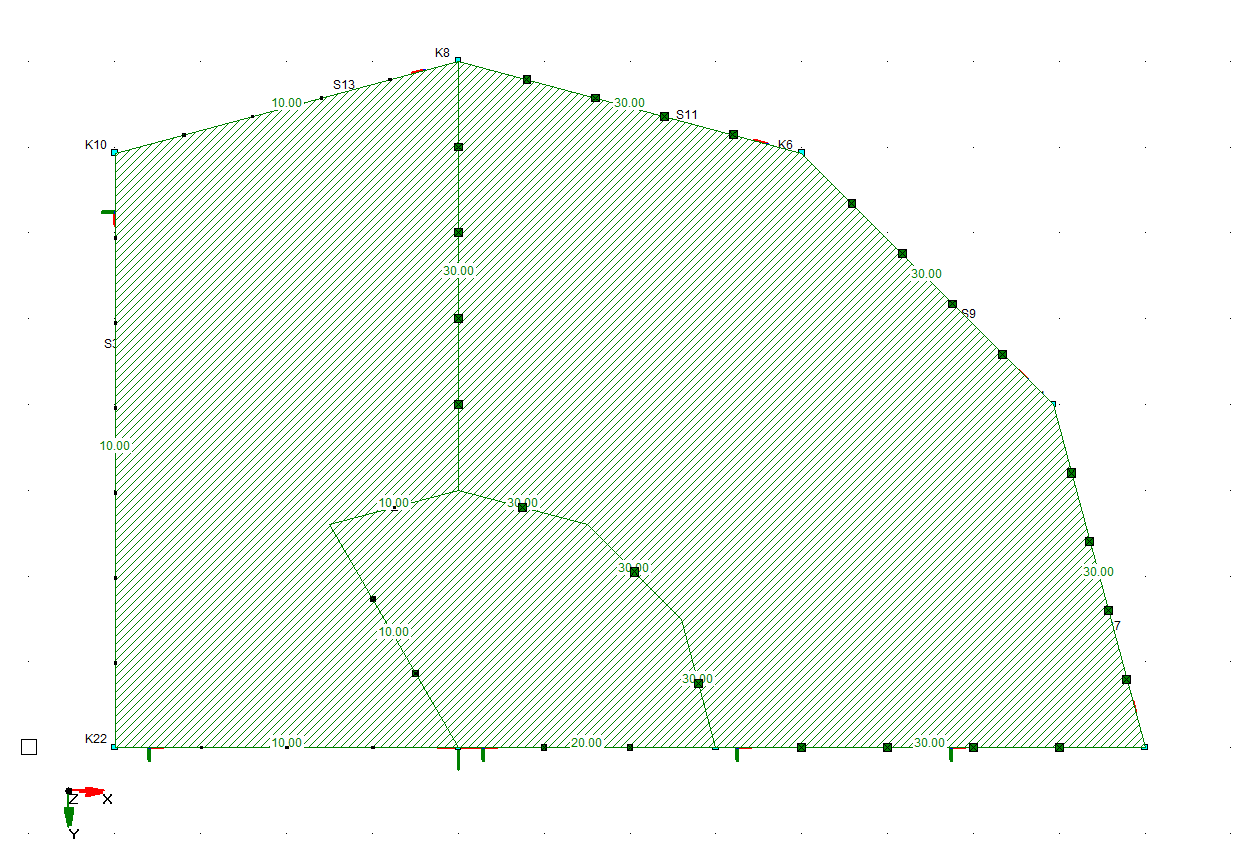 All images in detail

View all images of the new area load in detail via the zoom & pan options in the gallery below. You can zoom in and out using the mouse wheel.

Learn more about our products 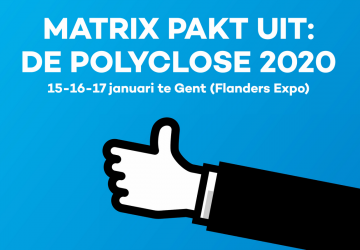 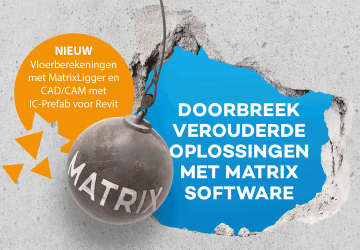 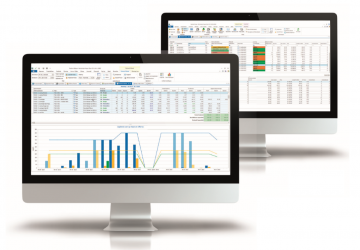 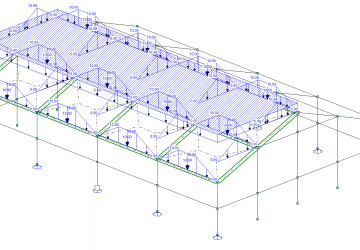 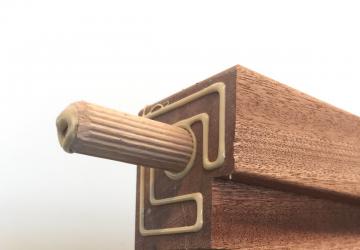 END_OF_DOCUMENT_TOKEN_TO_BE_REPLACED

If you have questions about any of our software products?
Our specialists are happy to help you.